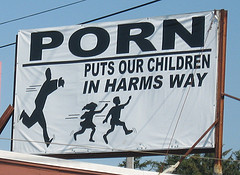 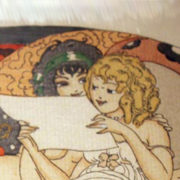 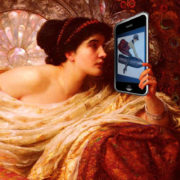 This Is Your Brain on Sex