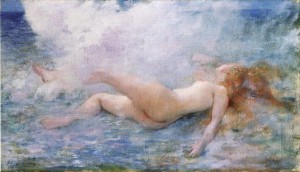 Gervex – Woman Tossed by a Wave

When the Strange Sex Ms. Orgasm episode, featuring me aired, I was surprised that they had invented two “facts”.

The 1st invention was that I claimed to have estimated my lifetime orgasm total as 15,000. Really? Whoa! I never said that. In fact, they never asked me that question, nor have I been counting. Seriously, who has been racking up a lifetime orgasm estimate?

Still, once the episode was broadcast, I decided to think about what a more realistic estimate would be. So, here goes my best guesstimate. Let’s see … I’ve been having sex for about 40 years. Including both solo and partnered encounters, I’ll guess that I’ve had a sex session about 4 times a week. For simplicity’s sake, let’s say 50 weeks per year. So that’s about 200 sex sessions per year. Figure that each sex session includes an average of 10 orgasms. (That accounts for my less orgasmic younger years where 3 was a great night and the more multi & mega later years, where one or two or three dozen is common, so an average of 10 makes sense.) So, let’s do the math. 4 times a week, times 50 weeks, times an average of 10 orgasms for 40 years, equals 80,000! Cool!

The 2nd “fact” was that my record for non-genital orgasms was five in a day! Now that’s just silly since over the three days of filming, they must have recorded me having dozens and dozens. I can have an orgasm in three breaths, (you can see the little educational Three Breath Orgasm video here) and I can have way more than five in five minutes. Frankly, I can’t even begin to guess my maximum or my all time record.

It would depend how you count anyway. Are we only including hands-off experiences or all orgasms achieved without direct genital stimulation included? Does a five minute orgasm with ten peaks count as one or ten? I give up on this. Counting orgasms is just silly anyway. Fantastic sex is about so much more than orgasm, anyway. And expanded orgasms are about so much more than numbers. Is there really any point to quantifying bliss? I don’t think so. For me, it’s not about my personal abilities anyway. For me, this is all about inspiring and educating you and everyone to be able to have multi-mega-orgasmic experiences. Then questions of ‘how many’ evaporate from our culture to be replaced by discussions and teachings about how to connect to pleasure, to access ecstasy and expand orgasms. And that is a land without numbers.

And, just a reminder – no one sprinkled orgasm dust on me – I learned how to do this and so can you! 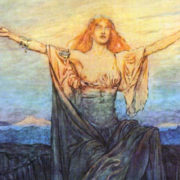 An Easy Way to Play with Your Pleasure: A Sexual Breathing Practice 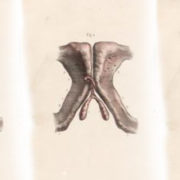 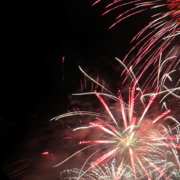 You Say You Want an Evolution: Wholistic Sexuality 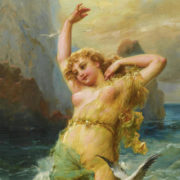 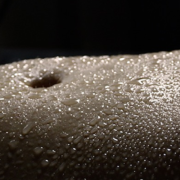 Discover the Source of Female Ejaculation
Scroll to top